Get A Free Demo
Calculate Savings 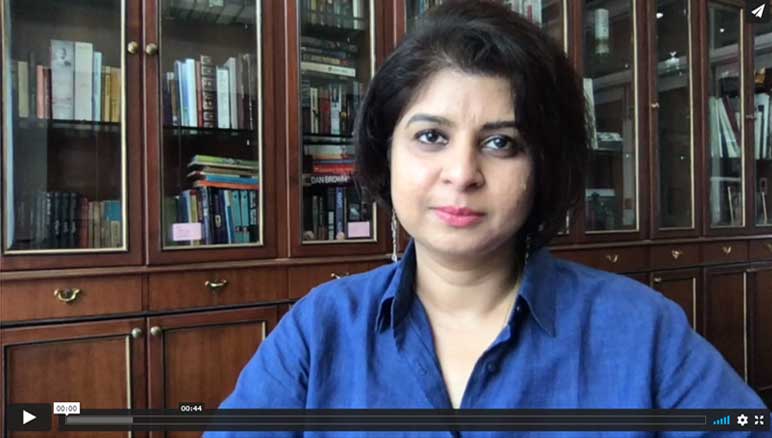 Our courses are offered in these formats.

Who are our courses designed for?

Is your company looking for English communication skills to improve team unity, increase profits, and save costly mistakes?

Are you a professional looking for advanced English and communication skills to boost your career growth?

Get A Free Demo

How can you grow your
business with communication
training for your teams?

Unclear communication in English causes misunderstanding, embarrassment, and confusion. What does this mean for your business? Frustrated clients, lower team productivity, and missed business opportunities!

Communication is often at the core of most workplace problems. We can show you how to zone in and fix specific communication problems for your team members. We teach them strategies and techniques so that they will feel propelled to communicate with confidence and clarity no matter which language they perform in. Talk to us to find out precisely how your business can grow by enhancing your teams’ communication skills.

How much money is lost in your organization due to poor communication?

Think of a team or a job profile.

The money lost due to poor communication is

The LearnEd Team surveyed over 2500 employees and team leaders to learn that communication errors waste 21% of work time to repair.

Based on an important body of research conducted by HR Expert and Author Debra Hamilton, miscommunication in companies with 100-500 employees costs an average of USD 420,000 per year in the United States alone.

The online database compiled by Cambridge called English At Work, 61% of Indian companies interview employees in English. Yet, when put to work, they lack the business related communication strategies which lead to errors and waste of time and money.

Get a Free Demo

Talk To us For a Free Demo

Get a Free Demo

As Academic Director of International Education at the University of California, Riverside (UCR), she managed a team of 50+ instructors and students from 80+ countries. Tarana’s successful redesign of UCR’s English For International Business Program led to further accolades as the Founding Director of UCR’s English Language Center in Beijing, China and as Business English instructor at UCLA. For multiple successes in her field, The Middlebury Institute of International Studies awarded Tarana their Young Alumni Achievement Award.

In India, Tarana has guest lectured at the Ahmedabad Management Association for over a decade with her students leveraging her training into promotions, global work opportunities, and new market acquisitions. This overwhelming impact inspired Tarana to focus on propelling the success of Indian business teams and leaders by teaching cross-cultural and global business communication.

This training will help me with verbal communication, emails, time management, disagreeing politely in meetings & also generally speaking fluently without grammatical mistakes. Through the tasks we were given, I could understand what is still needed to improve my skill. Quizzes, feedback & practice tasks were very well designed because I could measure my improvement during the courses.

This course taught me a lot of new things, especially how to overcome the challenges that we face in our day to day working life.

The entire course was designed in a very structured and very simplified way. I am even more confident now I have learned a lot of things from this course will be very helpful to me in my professional life.

The video tasks concept was new to me and I liked this interactive way of completing these tasks. Also getting one on one feedback from my instructor has been of great help.

Now I am able to speak confidently and meeting and can guide the team on writing emails.

It has helped me to be more confident and all the topics especially how to write an email will help me more in my work.

We could smoothly relate the training with our work like Action points, Stressing of words during communication, Your attitude towards the customer.

As I have recently entered the professional world, it shall help me to communicate with others in a better way.

I have to mail and call frequently with my German colleagues. So, this course was very useful for me – especially the email module that taught me how to write emails to the point with sharp subject lines.

Discover how LearnEd worked with KHS, a global machine manufacturing company to bring uniformity in their company’s culture by onboarding their newest recruits with our communication training program.

Our Most Popular Courses

Beyond these, we offer many other programs based on your teams’ needs.

Get A Free Demo

How can you unleash the power of purposeful communication?
Get our widely read newsletters to find out more.